“We Are Houston” Promo Campaign

My first big job as Promo Producer at KPRC in Houston was to produce a series of campaign spots to premier during the Superbowl. We rented a soundstage in downtown Houston, and went to work refreshing the Local 2 news team’s commitment to the community and news product. We eventually landed several Emmy nominations for the spots and campaign. 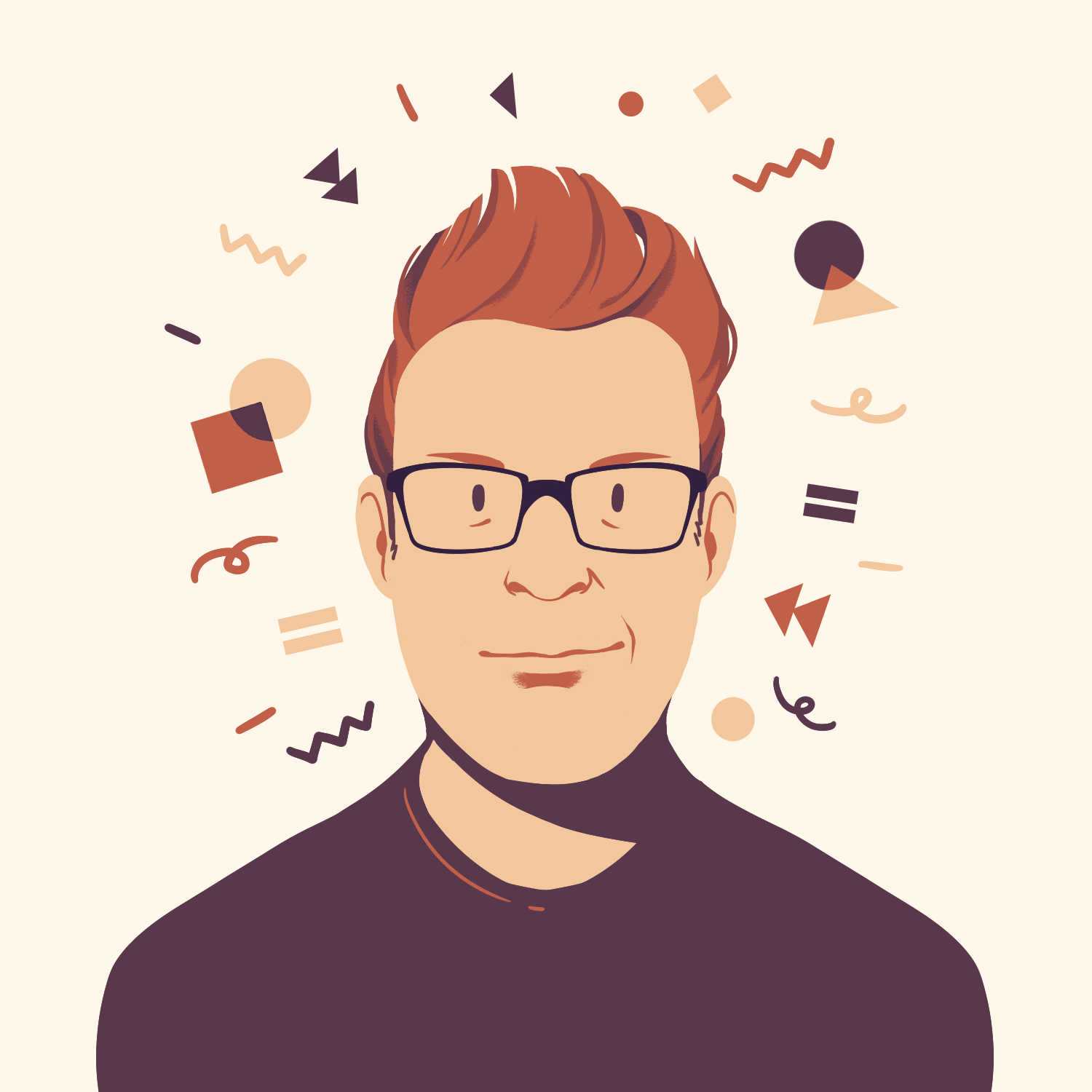